The girl in the picture | Kara Babcock’s Blog
Start End

Recently I had the opportunity to look at some photos from my childhood. I won’t share them here—they feel too private for that—but I will describe a couple to you.

The first photo has a girl, her mom and dad, and her toddler brother. The mom is holding up the toddler to the camera; he’s in nothing but a diaper and a soother to his mouth, and he kind of has his hand up in a wave, but he’s really too young to comprehend just what’s happening in that moment. The little girl—no more than four, I suspect—standing behind them, next to her dad, knows better. She has struck a proud pose, standing tall in her light grey Toronto Blue Jays tracksuit (it was the ’90s, OK?).

The second photo, a couple of years later, has the same girl, mom, and brother, along with a grandmother. In the midground, the brother is perched, in profile, on an antiquarian red tractor. He’s oddly at home on the machinery, perhaps presaging his mechanical aptitude. The other three stand in front and to the left (camera right) of the tractor, holding glasses containing cool drinks. The little girl is wearing a white-and-blue T-shirt, Toronto Maple Leafs this time (I swear I don’t know what all the sports merch was about).

In both pictures, the girl is smiling. It’s the kind of wide, goofy grin that young children who’ve had privileged lives of relative comfort can give. Mugging for the camera in a time before they had become ever-present in our pockets, a child’s awareness that someone has decided, This. This moment is important to capture. To be remembered. A child’s confidence in her happiness and that it is worthwhile to record that happiness.

If you looked at these photos and didn’t know any better, you would be forgiven for assuming that the girl is a boy. That’s what all of us, even the girl, assumed for the better part of thirty years. Although in this girl’s case it has all turned out all right, that mistaken assumption foisted upon us by our society’s rigid ideas of gender has had all kinds of consequences.

Somewhere along the way, I lost that smile. Then I got it back.

One of the earliest questions I received after I started my transition was about photos of my pre-transition self. Some trans people don’t want to look at or share those photos; others are happy to post comparison pics. Some of us see that person as a separate entity, while others see an unbroken continuity.

The title of my coming-out announcement says it all: for me, my transition was a regeneration. The person in those photos is still Kara, still me, but she’s from a different era of my life. (And perhaps in a small departure from the Whovian analogy, she has always been a girl, even when we all thought she was a boy.) I have no bad feelings about photos from those days, especially when they are of happy times. However, I’m also not in a rush to share them more widely. I still have some of my walls, but with each year they will move to less prominent spots as new photos overtake them.

These photos of me, when I was quite young, are actually more comfortable for me to view than ones from five, ten, or even fifteen years ago. Partly it is the time and distance, sure—I am less recognizable in these photos, so it is a little easier to dissociate and shake off the spectre of dysphoria that might otherwise attempt to alight upon me. Yet there’s more at work. As I observed, my smile in these photos is different. It’s lighter and far more genuine. I suspect this experience is relatable even for many cis people—as we age out of childhood, our smiles can acquire baggage. Nevertheless, it’s still more than that.

When I look at photos from high school, university, or my late twenties, I see someone who is clearly uncomfortable with being photographed. I always chalked that discomfort up to Being Tall (I am 6'4, or 192 cm). Most photos with me and at least one other person involve me awkwardly contorting myself to not seem like I’m towering over the group; on rare occasions when I avoid doing that, I still have that slightly stooped posture of someone who spends their life in a world where countertops are ever-so-slightly too low. My body betraying me.

In photos with other women, I kind of hover, uncomfortable whenever my arm goes around them. Not one of the girls but clearly not willing to be viewed, completely, as a typical guy either.

My smile changed into a shadow of its former self not just from the stereotypical loss of childhood innocence but because, bit by bit, our society whittled it away by stealing my chance at girlhood and boxing me into an ersatz boyhood, caging me up in strictures and scriptures of a masculinity not my own. I eventually squeezed my way through those bars, thanks to successive realizations of queerness, from my asexuality to my aromanticism to my transness. But the act of escape itself leaves marks on a psyche.

As I’ve discussed here previously, part of the joy of my transition has been in feeling more comfortable taking photos. By the numbers? I have kept nearly 300 selfies from 2021 and am at 120 so far from 2022—and that’s ones I have intentionally kept, not all the ones I took in the first place! In contrast, I have fewer than 100 photos of myself from before my transition.

Beyond the numbers? I think any of you who have seen a recent photo of me can see the joy I radiate. I started a whole private Instagram to share it with people whom I know. Because beyond anything else, I want to spread trans joy.

But that joy will always be accompanied by a shadow of sorrow for the girlhood I didn’t have. Trans kids deserve the safe space and acceptance to figure out who they are early in life. They deserve access to gender-affirming care—yes, that includes puberty blockers—rather than disbelief and discomfort from cis gatekeepers who have bought into the propaganda that we might be (accidentally or intentionally) “turning” cis kids into trans ones. I had a happy childhood, yes, and I made it through the wrong puberty relatively unscathed in the sense that I am still here, but what you need to realize—and I am not sorry if this creates a tiny pit in your stomach for a moment as you read these words; it should—is that I am a survivor. All the trans joy you see from trans people my age is survivor bias. What you don’t see are the trans kids who didn’t make it. They just become a statistic (if they are counted at all).

Yeah, I made it through. But I will never stop shouting about how, if I had been able to realize I was trans at a younger age and transition in a loving, affirming way throughout my childhood, I would have wanted that instead of what has happened here.

The rights of trans people to exist are under attack right now. Transphobic candidates are running for school boards and city councils, clamouring over gender ideology and related reams of racism. Transphobic legislators are limiting access to gender-affirming care, while trolls turn their harassment into targeting children’s hospitals with bomb threats. Pretty much every day, a prominent news outlet publishes a thinkpiece or op-ed that “just asks questions” about whether we’ve gone too far with feminism, or gender inclusivity, or trans kids, further fanning the flames.

… what could have been?

If only we had the courage to let it happen. To invite it in. To support instead of suppress.

What’s happening right now in the world doesn’t diminish the joyfulness of my transition. I can’t let it. But it does taint that joy, and it precludes the joy of many kids out there who will, if we don’t do something, lose their smiles. I got mine back. They might not get so lucky. 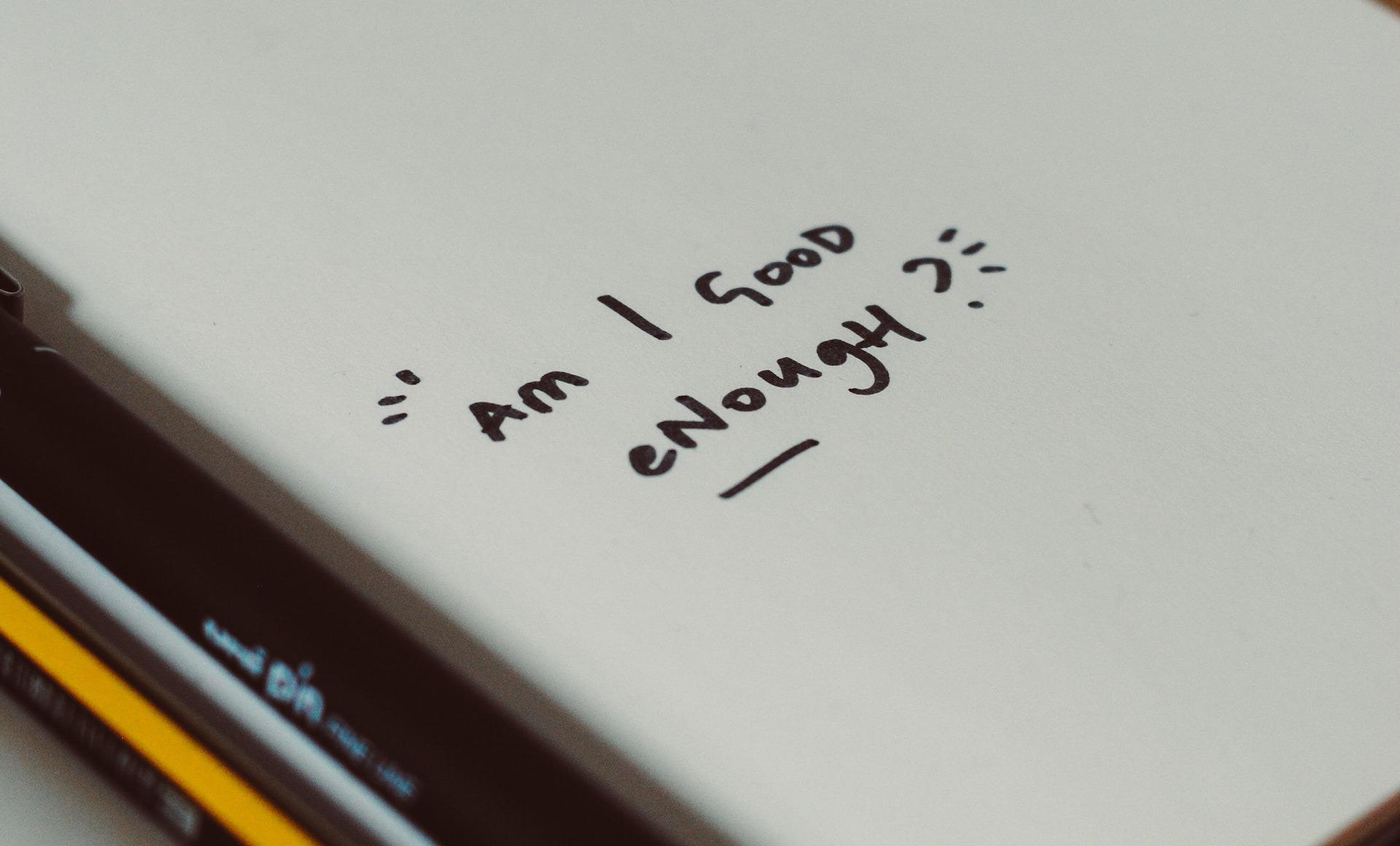 The system broke us, so let’s break it back.