Wearing a dress to prom. Figuring out my style over decades instead of a year. Seeing myself represented on TV. Not having to go through the wrong puberty.

These are just some of the experiences from the childhood I didn’t have.

Today is the International Day of Pink, a day started here in Canada dedicated to anti-bullying, and specifically dedicated to stopping bullying against those who experience homophobia, biphobia, and transphobia. So I thought it might be important today to talk about that last one, because something has been sitting with me for a couple of weeks now.

Thirty-three states have introduced anti-trans legislation this year alone, sometimes more than one bill per state. It’s staggering. Politicians see the issue of trans rights as something up for debate and something they can use to capitalize on votes from their base. Meanwhile, those bills that pass into law strip trans youth of healthcare, of supports, and in some cases criminalize parents who support their trans kids and force state employees to out LGBTQ+ people under 21. Make no mistake: this is a coordinated attack on the existence of trans people.

But Kara, you say, you’re in Canada! It sucks and all that this is happening in the U.S., but surely things are better for you? Yes and no, hypothetical straw person reader in my head.

It’s true that I, as an individual, have a lot more privilege than many trans people, especially my siblings in the States. Yet our rights still vary from province to province; Canada can do so much better on this issue. Moreover, transphobic people and organizations are alive and well in this country too, and if more and more states pass anti-trans legislation, this will only embolden those groups. So, it would be a mistake for anyone, trans or cis ally, to sit back and bask in the so-called righteousness of this country and think “it can’t happen here.”

Hearing about this legislation in the States over the past month has taken a toll on my mental health. I can’t control it, and no, it doesn’t directly affect my wellbeing, so I try hard to push it into the corners of my mind reserved for more distant, casual observation and thought. But it’s really hard, and here’s why: these transphobic voices sound so loud to me.

Please don’t misunderstand: I value and believe in those of you I know to be allies. But I need you, on this Day of Pink, to take a step back and think about the institutions and systems within which you exist. I need you to ask, are these institutions allies to trans people? Are they inclusive? Furthermore, are you being loud about it? Do you openly advertise your support of trans people—not just of the theoretical concept of trans rights, mind you, but actual, material support of us, in the form of grants, services, or whatever it is your institutions provide? Do you make it 100% clear, beyond all doubt and without condition, that you not only believe in our right to exist but you will use your institutional power in our society to push back against any attempts to suppress that right?

Which brings me back to the childhood I didn’t have.

Now, I am very fortunate. Unlike a lot of trans people, I had a very positive upbringing. My parents are kind and thoughtful; they are supporting me on my current journey just as they have supported me throughout my life. They gave me enough guidance to help me learn valuable skills, yet they also gave me the space to grow into my own, wonderful self. So in this respect, my childhood was a happy one, and I am grateful for that.

Nevertheless, in realizing I am trans at age 30, it means that the first three decades of my life were always incomplete. I have to reckon with this, process it, and it will take me a lot of time. The feeling here isn’t exactly regret—because it isn’t like any of us knew and prevented me from transitioning earlier—but it is akin to regret, a kind of wistful angst for all these experiences, like the ones I listed at the top of this post, I could have had.

Children are precious, and that includes trans children. Unlike cis children, who are never questioned about whether or not they are “sure” they know what they are doing when they aver a new name, new expression, or desire for puberty blockers, trans children are constantly considered suspect. This is a double standard we must destroy, before those whose hearts are filled with hate destroy them. There are two clear and important actions we must take to achieve this goal.

The first action is to love. Love our trans children. Parents, educators, childcare workers, everyone—there are children in your life you don’t even know are trans. They might not even know they are trans yet. Love them anyway, and if and when a child in your care questions their gender identity or expression, let them explore this gloriously and with your full support and blessing. Some will decide they are, in fact, comfy with their gender assigned at birth—though maybe that boy still wants to wear a dress, and if so, you let him wear that pink and sparkly dress every day of the week if he wants—and some will decide that yes, a different gender than their assigned one fits them better, and maybe that comes with other changes too. If we truly want our children to grow up into their most abundant, happiest, most successful selves, we must accord them the assurance of self-determination from an early age.

Love, however, on its own, is not strong enough in this fight. As I said earlier, you might be the bestest, coolest, most supportive of allies (trust me, I know a few)—but you alone can only do so much. Your love is potent, but it is not omnipresent.

Therefore, the second action is to disrupt. Disrupt your school if you notice it isn’t being loudly, fulsomely inclusive. Disrupt your business if you notice “women” doesn’t seem to include trans women or seems synonymous with “menstruators” even when many women don’t menstruate and many men and non-binary people do. Disrupt your legislature if you learn its policies are not sufficently inclusive of the needs of the gender-diverse. Disrupt our healthcare, our justice system, and our media.

I need y’all to fucking go off, ok?

Change is possible. I know this because I know that a mere half-decade ago, trans people were not nearly as high profile and as accepted as we are today. Yet that acceptance is a precarious thing—far more personalized and conditional than I think most allies would care to admit—and we have so much farther to go before it becomes enshrined solidly in society. It can happen; it must happen; but it will only happen if you speak up, speak out, and make your voice heard.

Please make your voice heard, so I don’t feel so alone, and so this generation of trans children can have the childhood I never did.

Not like other girls: Why I am proud to be visibly trans

On the International Transgender Day of Visibility, I reflect on why it is important to me that I am a visibly trans woman. 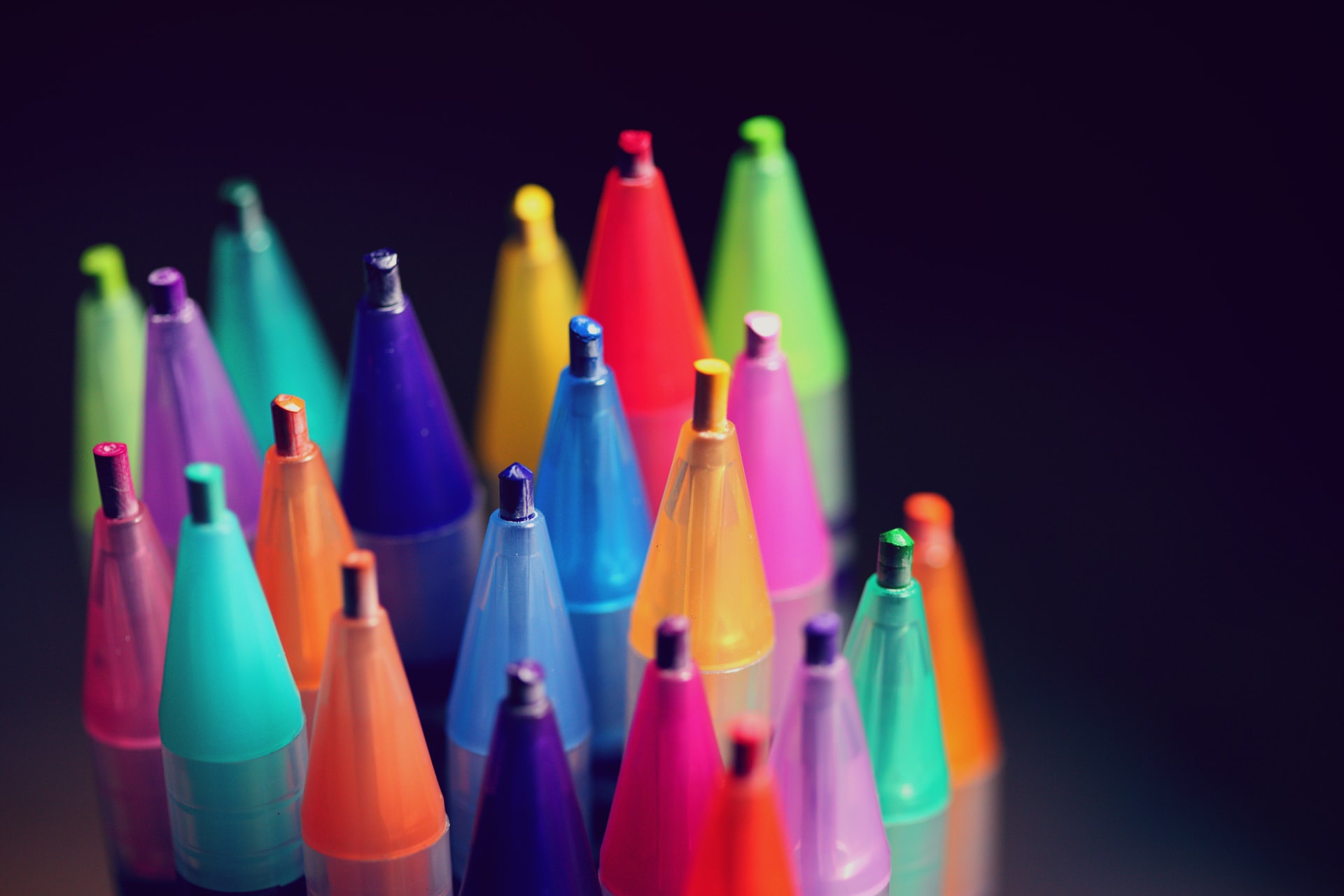 Pride isn’t up for debate

When we allow elected representatives to debate recognizing Pride Month and symbols, we send a message that 2SLGBTQ+ people’s rights are up for debate.