New neighbours moved in next door this week. The houses on either side of mine have both been empty this summer. One appears to have been sold and seems to be in the process of being flipped, but the grass grew tall over the past two months and little activity has occurred, so I suspect it will remain vacant for the near term. The other has been occupied for the past four of my five years here by a pleasant but likewise introverted and asocial tenant, who moved out earlier in August. My hopes were for some students or a young person just getting started renting their own place. Things turned out much better than I could have expected.

I think I have made a new friend? New friends?

I won’t go into too much detail here lest they one day stumble across this blog, creep it, and find I’m writing about them. Besides, this isn’t about them. It’s about me and my struggle to be more social.

Five years ago, I wrote about how, as I bought this house and moved out to start life on my own, I became much closer to the two people whom I now call my best friends. This was the start of the happiest period of my life so far and what set me on my trajectory, I am certain, to my epiphany regarding my gender identity. Last year, I also wrote at length about how having these close and significant friendships has been so important for me as an aromantic/asexual person who wants to live by herself.

Before the pandemic and before my transition, I was, as my bestie Rebecca liked to say, “a heavy door.” My introversion and a certain level of social shyness meant it was hard to get to know me even if one wanted to. I’m fortunate that Rebecca and Amanda both made the effort to push that heavy door open.

Then I came out as trans, and an unexpected result of that was this feeling of being ready and open to more social opportunities. I will never be an extrovert or a party person. But I quickly realized that some—not all, but a fair portion—of my social awkwardness was a result of gender incongruence. As I have said, especially of my experience in a predominantly female workplace, “I didn’t just want to be like one of the girls; I wanted to be one of the girls.” Once I looked at my attitude towards socializing in this way, a lot made sense: I felt uncomfortable socializing while people perceived me as a man because I am not a man; I was performing, even if I didn’t quite know it myself.

So my transition primed me to expand my social circle and activities … just as the world decided to contract.

The pandemic was so hard for introverted, freshly transitioned Kara, y’all! Like I know it was hard for all of us, and I am not trying to say I had it harder, but it was hard. Suddenly I wasn’t going into work every day, staring at a screen, into a camera, for eight hours a day while hardly anyone turned on their cameras or even talked back to me … yeah.

And as the pandemic (which we are still in) has slowly loosened its grip on us and we return to a “new normal,” I find my social life continuing to fluctuate. Weaker ties have diminished entirely, while some of the people closest to me, including my ride-or-die, moved away from Thunder Bay.

Don’t get me wrong: I still have wonderful and supportive friends, including those two best friends, and a pretty cool French friend I made on Discord. I feel loved. But my social opportunities have diminished, my connections have diminished, and … I can’t believe I am saying this … I just want to get out of my house more.

Give me a moment to recover from writing that last sentence.

OK, I’m back with tea to fortify myself and forestall any more irrational outbursts; I apologize. Where was I? Ah, yes. Getting … out of the house. Ugh.

Trouble is, I don’t remember what it is like to meet people and make friends. I met both my best friends through my job at the art gallery. I like my current colleagues and have made overtures, but they are generally older than me and have small children running to and fro, so it is more difficult for them to prioritize socializing with me. What I need are fellow childfree friends closer to my age. But with COVID still a thing, and few existing connections here to invite me places, I have been in a bit of a catch-22 of needing to go places to make friends but needing friends to invite me to go places….

Enter the new neighbours! I went over and introduced myself the first day I saw them; for those who don’t know me well, you need to understand that this is me being extra outgoing. Yet I hit it off—that’s what you say, right?—and in an extremely uncharacteristic action, I invited them over for drinks on my deck this weekend. They will be going out of town soon for a while, so I am very pleased that I have made these overtures of friendship now, as they are moving in, before they leave. When they return, I am looking forward to getting to know them better. Seems like we have a lot in common, a lot to work with in terms of grounds for fresh friendship!

But like I said, it isn’t even about them. What this weekend has given me is hope after a somewhat lonely summer. There were a couple of highlights—visiting Rebecca in Montréal right at the beginning, Amanda coming back for a week, seeing two art gallery friends on separate occasions after not having seen them for a while, and in August I reconnected with one of my best friends from high school and will hopefully rekindle our friendship. And it hasn’t been a terrible summer—I do, after all, enjoy being by myself still! Nevertheless, I had all these goals and hopes that I would connect and reconnect with people this summer and create a foundation for friendships, and it didn’t really happen.

Well, now I know why they say it’s not over until it’s over. Here we are, the dog days so to speak, and I have finally … made new friends.

I can do it. Proof of concept obtained.

I don’t know what the months ahead hold for me. Tuesday I return to teaching—believe me, I considered writing a whole blog post about that stack of ambivalent feelings, but I decided to write this positive post instead. I will need to adjust to my ride-or-die relocating, for good this time. I continue to try to grow my new freelance copyediting business. There will be exciting times ahead but also trying times. But I am feeling better now about everything than I did a week ago, and that is not a feeling I will take for granted.

So, new neighbours, if you ever creep me and read this post … thank you for your role in that. Plus, I will give myself a heap of credit for putting myself out there. Who knew? I didn’t. But there are more friends out there to be made, now that I know I am indeed capable of such monumental undertakings. 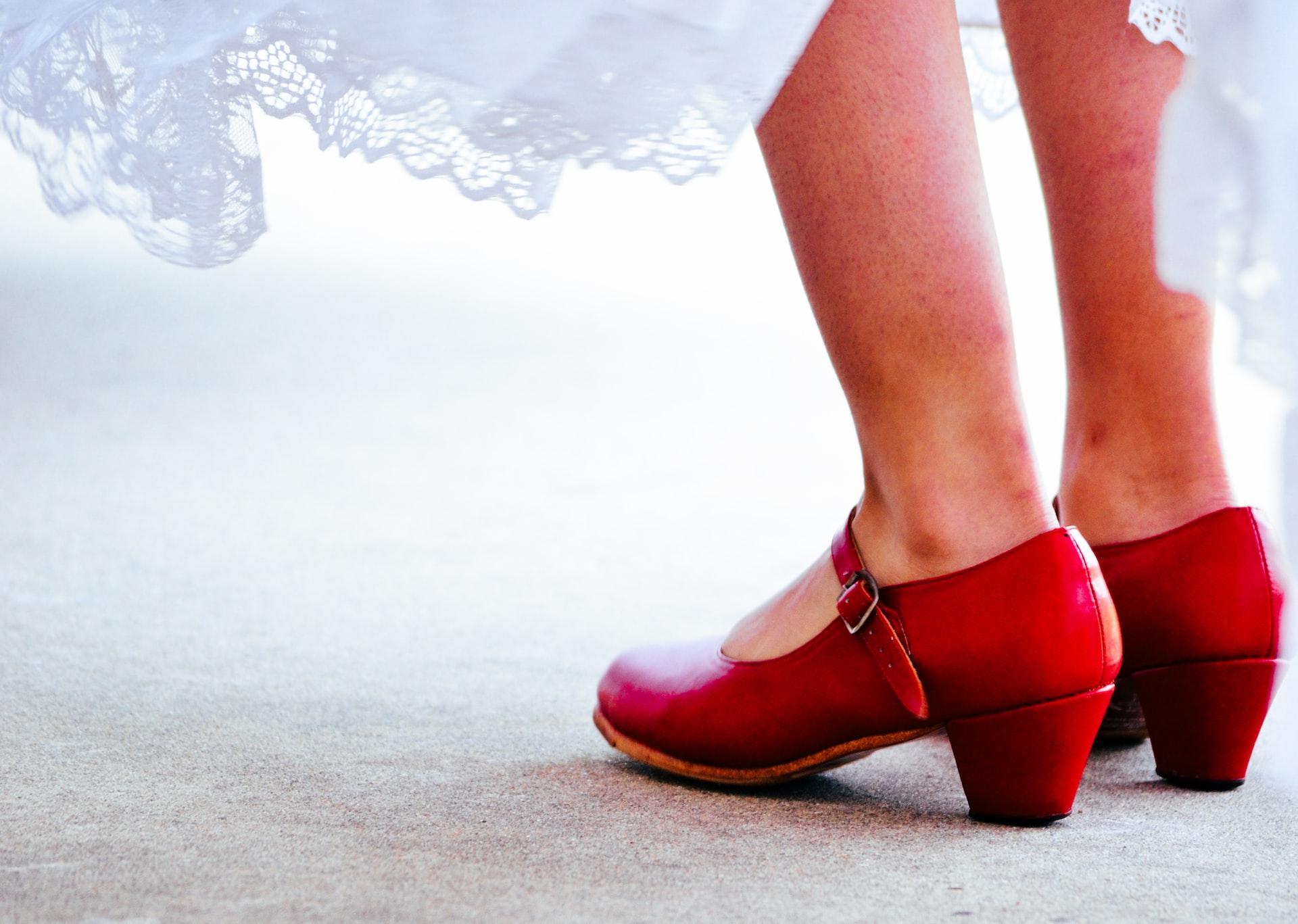 Not actually about shoes but rather the need for radical collective action. All of us deserve more than just survival. We deserve luxury too. 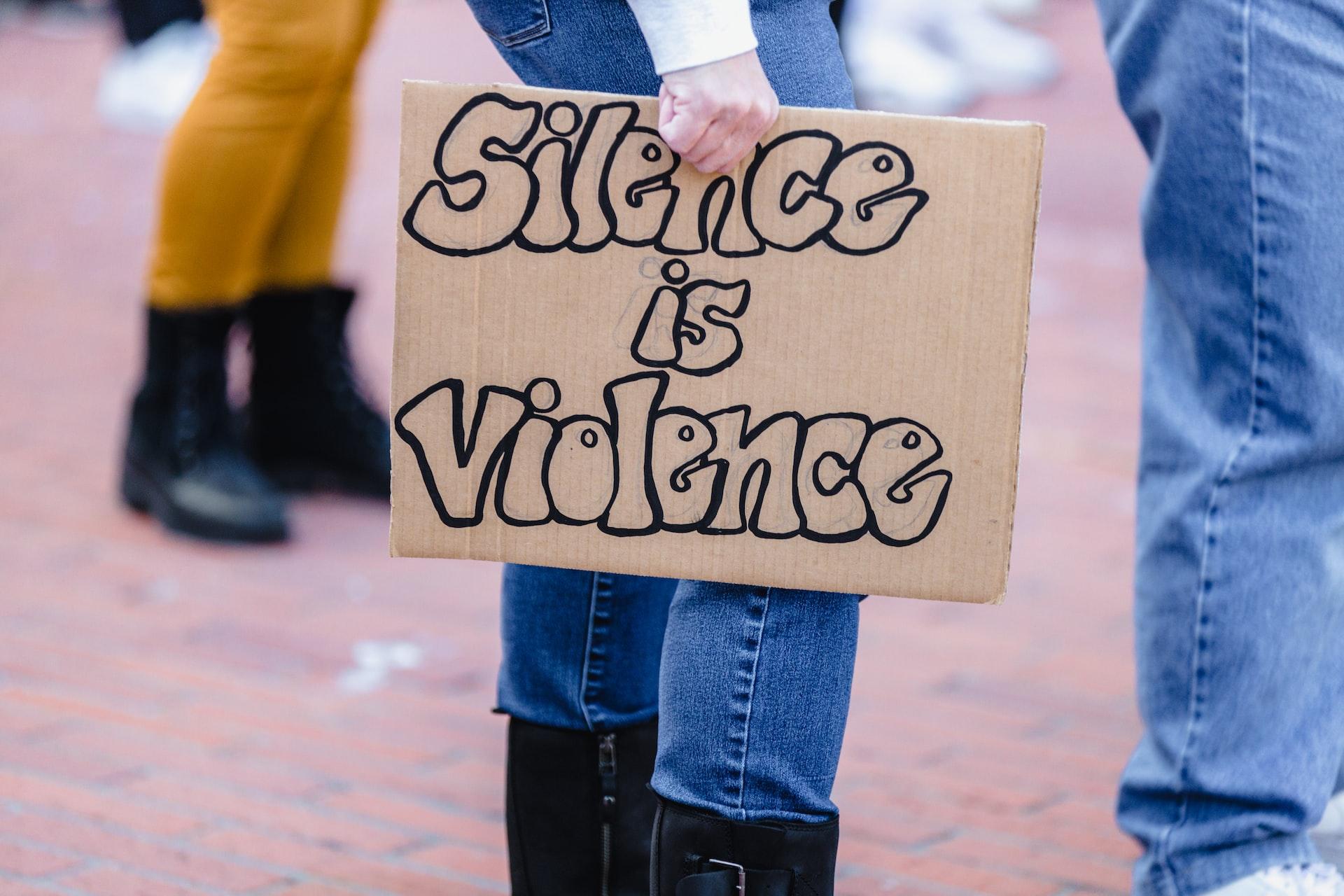 But I’m a good person

This blog post is not about the death of the queen, though the bad hot takes on social media are the inciting incident. This is a blog post about white supremacy and white fragility and the fallacy that you can be progressive without feeling uncomfortable about your whiteness or doing…