This blog post is not about the death of the queen, though the bad hot takes on social media are the inciting incident. This is a blog post about white supremacy and white fragility and the fallacy that you can be progressive without feeling uncomfortable about your whiteness or doing a damn thing towards actual change.

Don’t Speak Ill of the Dead

Last Thursday, Queen Elizabeth died, and the internet lost its collective mind. Suddenly, people and groups I had never known to care one way or the other about monarchy or its representatives came out with condolences and well-wishes for the royal family. School boards (cough) lowered their flags. Groups supposedly committed to collective action for queer people posted statements like this one from Rainbow Collective of Thunder Bay (I have altered the screenshot to remove a username of someone who “liked” the post):

Lots of people—racialized people but also some white allies—called out these groups and these sentiments. In response, a lot have doubled down. Again, a post from Rainbow Collective:

Both of the above posts have since been deleted without any acknowledgement or transparency, which is why I am calling them out here in particular. I won’t engage with the specifics here—the first is … a choice; the second is your standard not-pology—but they are representative of a brand of white fragility ricocheting through so-called progressive spaces not just this week but for a long while now.

Don’t Speak Ill of the Living Either?

Here’s another example. Yesterday, Pierre Poilievre was elected leader of the Conservative Party of Canada. Both Justin Trudeau (leader of the Liberal Party and our current prime minister) and Jagmeet Singh (leader of the NDP) released statements congratulating Poilevre on his new role:

I would like to extend my congratulations to Pierre Poilievre on becoming the Leader of the Conservative Party.

I know we will disagree on a lot and rarely find common ground – it's time Canadians have leaders that tell the truth and refuse the destructive politics of division.

I quote-tweeted Singh to express disappointment of mine that has long been mounting with the NDP: this supposedly progressive, leftist party is anything but.

Singh, of course, is a Punjabi Sikh and no stranger to racism or white supremacy. But I’m not talking to him in this post; I am talking to you, my fellow white people, for it appears we all need to take a collective step back and once again stop our bullshit.

Queen Elizabeth II was a colonizer. Pierre Poilievre associates with self-avowed white supremacists. I’m not going to argue these points; if you don’t believe me, go do some research. I’ll wait.

What do the death of the queen and Poilievre’s election as Conservative leader have in common? In both cases, these events sparked kneejerk responses that seek refuge in respectability politics, as seen in the posts and tweets I shared above. When people call out the problems with condolences for the queen or congratulating Poilievre, we’re told we are being “disrespectful” or “divisive.”

This is, of course, classic tone-policing by itself. Bring up problems in our society, by all means, but don’t be too loud or too inconvenient about it or else you’re doing liberation wrong.

But it’s more than that. Elizabeth’s death has triggered an incredible wave of white fragility. When people respond to “the queen was a colonizer” with “stop being disrespectful,” it’s because they feel personally attacked. We aren’t disrespecting the queen; we are disrespecting them for daring to harbour sentiments towards someone they preferred to see as a harmless little old white lady who liked corgis and horses and hats.

Here’s the thing: you are allowed to be sad that the queen died. You’re allowed to be a monarchist, a royalist, a junkie for the Crown and all its attendant entertainments for the masses. You’re not a bad person for that. But if you believe that engaging in that hobby takes priority over the very real criticisms people have of that institution and its representatives, you are part of the problem.

It’s like how you’re not a bad person for liking Harry Potter. But if you continue to shovel your money into J.K. Rowling’s hands despite her ongoing trashfire of a transphobic public personality, you are doing something objectively bad. And you need to be honest with yourself about it and stop calling yourself progressive or an ally.

We white people inherit this reductive narrative of self wherein someone is either good or bad. And then because white supremacy means that society shapes itself in ways that benefit us, we conflate “goodness” with conforming to those social strictures and “badness” with not conforming. The reality—that people, by and large, are neither wholly good nor wholly bad—brings unwelcome nuance to this idea, for it challenges us by asserting that all of us, no matter what we believe, are complicit in racism, colonialism, and other social ills.

Rather than feeling the discomfort that comes with challenging this reductive idea, we rationalize our lack of action. We tell ourselves that progressivism is a state of mind and that we cannot, as individuals, be responsible for saving the entire world. That’s true, of course, to an extent. But too many of us take that too far until it reaches a point where we shrug at injustice that would be too inconvenient to address.

And that paradox of tolerance is how systemic racism continues. How we end up electing populist and fascist leaders even when we swear up and down that we are progressive. How we watch as fascists storm drag queen storytimes, elect right-wing school board trustees and library board members to ban books, and deprive trans people of gender-affirming care or disabled people of access to quality of life.

Queen Elizabeth II was a little old lady who liked corgis and horses and hats. But she was also the head of a family that benefited from centuries of inherited wealth and participated, during her lifetime and often at her own instigation, in ongoing colonialism. She was both of those things. She had goodness to her, sure, but she simultaneously used her power and privilege in ways that were bad for a whole lot of people, and we have to weigh these things accordingly. People you like can end up doing bad things. Shocker, I know.

Lest some people misread me in their fit of fragility, let me emphasize that this is not about purity. I am saying the opposite: we have to stop identifying so much with the public figures we like that any criticism of them becomes a criticism of us; by the same token, we have to stop tolerating the fascists who play the game of respectability because they know we won’t call them out.

It’s Time to Be Intolerant

You want to be progressive? Then you have to accept that sometimes you are going to have to get messy, ruffle feathers, and break with decorum.

You cannot be antiracist, decolonial, queer-affirming, etc., while still tolerating and celebrating the presence, lives, or actions of those who are not.

White people and those adjacent to whiteness can always find a way to excuse or write-off even the most obvious and immediate effects of white supremacy. Being progressive—being good—means resisting the kneejerk urge to do that when the going gets tough. It means speaking out when it might be difficult, but more than that, it means acting even though you might face judgement or opprobrium. Finally, when we misstep, misjudge, it means apologizing genuinely and making restitution instead of taking refuge in respectability.

Look, maybe you’re a good person, I don’t know. But being good and doing good does not always feel good. If you are feeling comfortable right now in our society—if you aren’t going to bed at least a little bit worried about the way things are going in this world—then you aren’t being progressive. None of us should feel comfortable with this status quo. 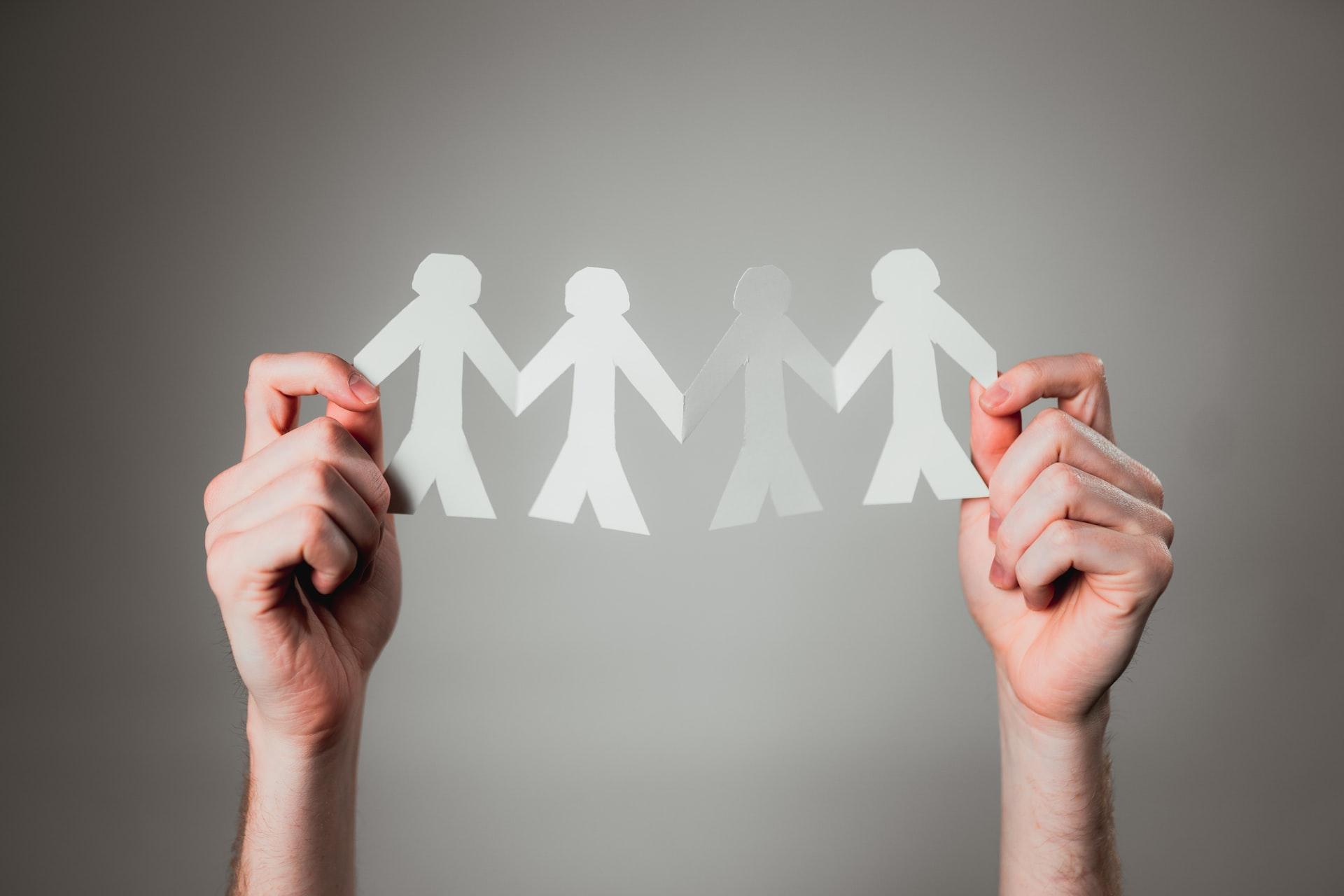 Why are the things we want most sometimes the toughest to obtain? Now, finally, some traction.