Masculinity: It’s not for me | Kara Babcock’s Blog
Start End

Sometimes even the most supportive and inclusive people in my ally corner get confused when I assert that I was never a man. “What do you mean?” they ask. “You were a man for 30 years!” Language and concepts are confusing, but let me talk a little about how I came out to myself, and I hope then you will understand why, despite 30 years of misconceptions, I was never actually a man.

Late last year, I inadvertently introduced pronoun pins to my workplace. Having been introduced to them via the Desert Bus for Hope marathon that I watch every November, I ordered pins for myself (and some gifts for friends) from an Etsy store. I proudly pinned the “he/him” badge to my ID lanyard, and I introduced myself on the first day of class to my students with my pronouns. (If you’re cisgender, part of being a good ally is normalizing sharing your pronouns.) My boss noticed my pin and liked the idea enough to order a bunch for all our staff to wear, if they chose.

So it felt ironic, come January of this year, that I was considering changing my pronouns. Indeed, wearing that pronoun pin was one of the reasons I came out at work so quickly—I felt so incredibly inauthentic introducing myself as “he/him” when that wasn’t who I was.

When I began to seriously question my gender, one thing I had to wrestle with was my pride. Specifically, I thought of myself as a “good man.” I considered myself a feminist man, a good ally. I wanted to be a role model, an example of a man who listens and learns and tries his best to use his male privilege to challenge patriarchy and sexism. To admit to myself (and then others) that I’m actually a woman felt, in a twisted way, like I was letting down the side.

Here’s what I’ve realized since then: this was toxic guilt. (Shoutout to my bestie Rebecca for giving me that label as we chatted about our recent therapy sessions.) I can’t let down a side I was never on to begin with.

When I thought I was a cis man, I understood that part of my responsibility as an ally was to reach out to other men. To educate men about gender roles and stereotypes, about toxic masculinity, to talk about how the patriarchy affects us and therefore the women we interact with. Yet I never felt comfortable in this role. Talking about these ideas in my English classes, for example, I always had this strange feeling that I now recognize as imposter syndrome. Because, it turns out I didn’t experience masculinity (toxic or otherwise), and therefore, my attempt to talk to men about masculinity always felt artificial. I was going through the motions, speaking more from what I had read and absorbed than my own, lived experience.

Let me unpack this for you, in case you’re sitting here thinking, “But Kara, you were brought up as a man and lived as a man for 30 years—how could you not experience masculinity?”

Masculinity, after all, is by definition that which men and boys do, whereas femininity is that which women and girls do. I’m a woman, and everything I did was, to some extent, feminine, even before I knew I was a woman. It’s just that, because we didn’t know I was a woman, because we assumed I was male, we interpreted those things through a lens of masculinity.

To be clear, I’m not talking about my gender expression here. This is not about masculine or feminine ways of dressing. This is about how I related to others: how I formed friendships, how I saw myself, how I behaved every day.

Liz Plank explores masculinity in depth in For the Love of Men: A New Vision for Mindful Masculinity, and in a sense, this book is probably responsible for triggering the particular crisis back in January that resulted in my gender epiphany. As I read the book, I examined my own relationship with masculinity. The parts about research into differences between how men and women form friendships, in particular, really got to me. And in the weeks that followed, I realized my relationship with masculinity is that of an outsider. I have always wanted to be “one of the girls,” whether or not I recognized it, and my behaviours have always been consistent with this sentiment.

Here’s an example: back in 2012, I wrote in my review of Chicks Dig Comics about how “I’m intensely interested in what it’s like to be a woman.” Yeah. Kara in 2012 knew what was up; she just wasn’t quite far enough in her journey to accept it.

So, For the Love of Men threw me into an existntial crisis. It was scary. As I have recounted in my post about choosing my name, I literally lay awake in bed one night to wrestle with this intense feeling, this sense of being on the cusp of epiphany. What would happen if I entertained this treacherous, audacious, wondrous notion that … I am a woman?

Allowing myself that additional degree of freedom meant everything suddenly clicked.

This week is Transgender Awareness Week, culminating tomorrow with the Transgender Day of Remembrance for trans lives lost to violence and suicide. And this is what I want you to know: you can experiment all you want with your expression, wear dresses and makeup, and even like this things, and you can still be a man. Don’t let anyone tell you that such actions make you any less masculine.

But if, like me, you dig deeper and realize that the matrix of masculinity you thought you had embedded into your flesh and your bones was, in fact, merely a veil over your real, feminine self … you can be that person. (Or maybe your real self is non-binary, or fluid—that is valuable too.)

Masculinity is a mask for most, including men. I support men in finding ways to make the mask fit them better. What I realized, after 30 years, was that my mask would never fit.

I hope, then, that you now understand what I and other trans women mean when we say, “I was never a man” or “I have always been a woman.” It isn’t a retcon per se—it’s a reminder that our perceived masculinity was only ever on the surface, and deep down inside, whether we knew it or not, we were beautifully feminine. Some of us just take longer to get there than others.

To the beautiful men, cis and trans, in my life: you deserve to love, and you deserve to be loved, and as we work together to dismantle patriarchy I will work with you to remake toxic masculinity into compassionate masculinity. But masculinity, in any shape or form, is not for me, was never for me, and now that I know this, I am free.

Updated: If you liked this post, check out a sequel I wrote for International Women’s Day 2021: Feminity is my jam!

It’s Asexuality Awareness Week, and I want to talk about how coming out to myself as transgender has affected my understanding of my asexuality. Incidentally, while I’ve written blog posts for arospec awareness week (in February), this seems to be my first post for ace week! If you want… 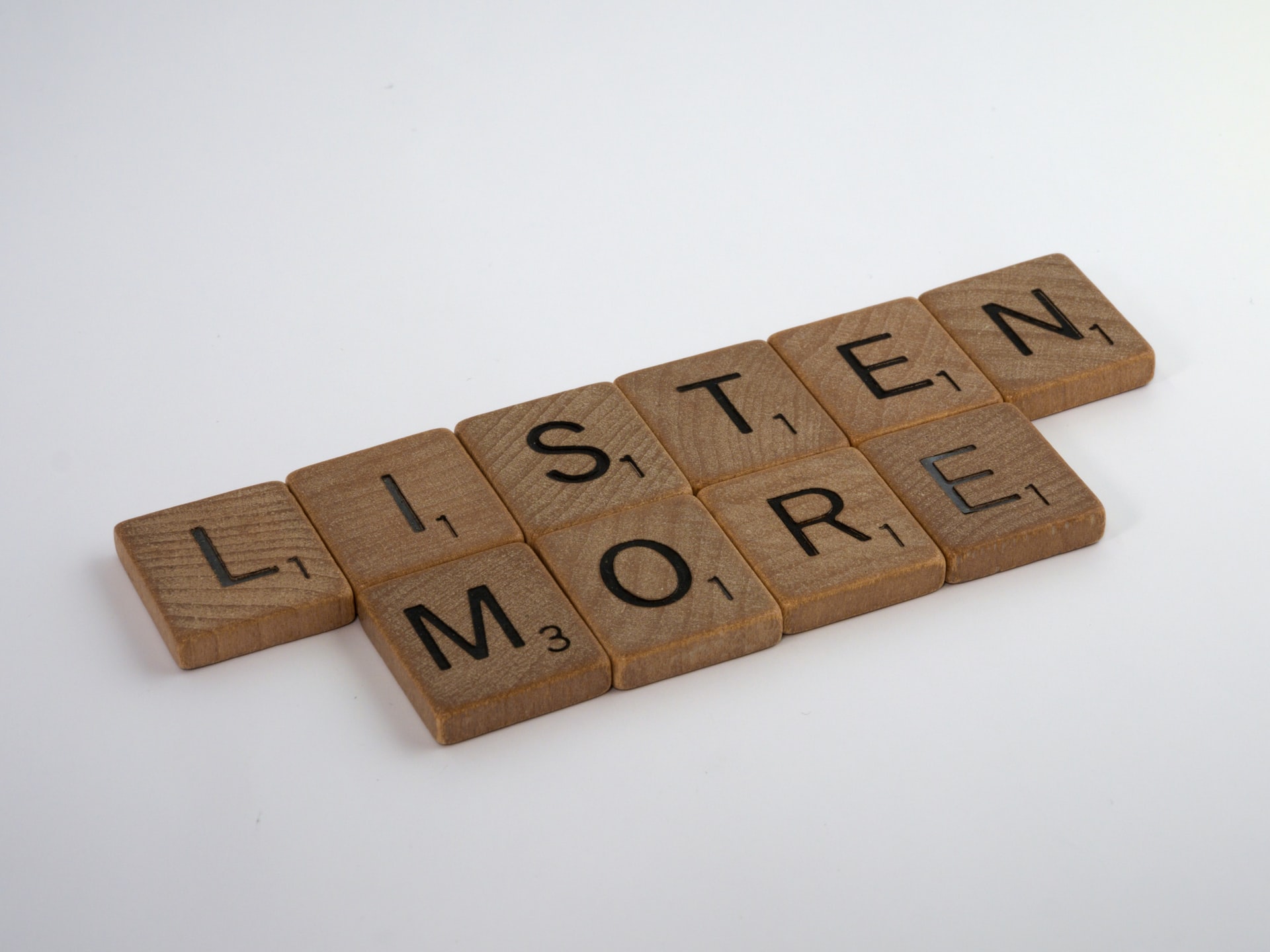 You hear my voice but you don’t listen

(TW: (Vocal) dysphoria, misgendering.) Last week we had a guest presenter in my virtual English class to talk about resumes. I introduced her, and she thanked my co-teacher by first name. When it came to me, with my full name displayed in Adobe Connect, she paused and said,…