There are a number of signs for my riding’s candidate for the Progressive Conservative (PC) party on lawns around my house, and I can’t help but think, where have you been, the past four years?

I suppose the most charitable interpretation is that these households believe in the candidate himself (currently a city council member) and hope he can best represent our riding in the provincial legislature.

A slightly less charitable, far more cynical, interpretation might be that these households believe the PCs will form the next government again, and hey, why not have an MPP who’s in the government?

Regardless, for a long time now I have struggled to find empathy for those who would vote Conservative, and after the past two years, I am struggling to understand why anyone who isn’t rich and well connected thinks it is in their best interest to support such cruel politics.

But mostly, I’m thinking about how much I really don’t want to get COVID.

As of next month, it will be three years since I fell off my bike and broke my elbow. As I recounted at the time, I was treated very well by our healthcare system. A skilled surgeon backed by a skilled anesthesiologist and a bevy of invaluable (and extremely underpaid) nurses literally pieced back together my shattered radius, now held in place through the miracle of titanium. All for the low price of zero dollars—well, for the surgery at least. Thankfully the absurdly expensive brace (that I wore for like a week, lol) and the private physiotherapy were both covered by my benefits from my job.

It’s true, our system is far from perfect. I still have limited mobility in my left wrist, and my elbow hurts from time to time depending on the whether. But at the end of the day, after I suffered a shitty accident, our healthcare system healed me. It repaired my body to the point where I don’t call myself disabled. I am so, so grateful that this was not a century ago, where we lacked the technological and social means to deal with such a bad break, and I would be left to my own devices—and probably never have full use of my left arm again.

Now, two years later, I feel like I’m staring down the barrel of a loaded gun, being forced to play Russian roulette every day I step outside my home, because the ruling party in provincial politics decided that pandemic health measures would be unpopular in the run-up to our current election.

If that sounds dramatic, good. We are living in dramatic times, people.

Imagine if I had gone into the emergency room in 2019 with a broken arm, and I was told I was imagining my symptoms. Or they blamed it on something unrelated to the literal broken arm I was holding up in front of them. Or they told me there was nothing they could do for me, so sorry, and sent me on my way. Or there was something they could do, but only if I could pay thousands of dollars out of pocket.

I feel like that is basically what the government has forced our healthcare system to do for those with long COVID. The rate, severity, and duration of long COVID remain uncertain amid conflicting reports. Yet it still terrifies me, the idea that the government has placed our healthcare system into this position through a combination of chronic underfunding, insufficient public health mandates, and obstreperous treatment and vaccination guidelines. Even if long COVID rates were incredibly low, that’s still hundreds of thousands of people who are being disabled simply because they caught a virus we could, if not prevent, at least blunt the transmission of, had we cared enough to do so.

It’s this lack of caring that gets to me. Yeah, I’m probably not in a high-risk group for long COVID—but why does that mean I should care less about the risk to those who are? Plus, I just don’t want to catch COVID at all. I have important things happening this summer that catching COVID would ruin. I don’t want to catch it, be asymptomatic thanks to being fully vaccinated, and spread it to more vulnerable people around me. I don’t want our hospitals and healthcare systems to continue to be overwhelmed by the hospitalization of the most vulnerable to the point where we can’t deal with other health issues as effectively, and even if I didn’t care about other people’s problems, I am a people and therefore might have health issues.

Yet somehow all of this makes me the crazy one. Somehow the “let ’er rip” mentality is somehow being defended as rational. I have a different adjective to describe this position: inhumane.

So now we’re in the middle of a provincial election here in Ontario. Neither of the two major opposition parties are making a particularly good show of it, in my humble and not-very-informed opinion. Neither leader has had much visibility for me throughout the past four years (and I am in an echo chamber of progressive thought online, y’all), and while their platforms look all right (albeit not radical enough for my tastes), their messaging has been weaksauce so far. I can see why, from a PR perspective, Doug Ford’s campaign is being more successful despite the fact that Ford himself has about all the communication skills and charisma of an unbaked potato.

Indeed, the government has done its best to muddy the waters, and as I said above, the opposition, experts, and the media have had a hard time with delivering coherent critiques. For example, Ford and Minister of Education Stephen Lecce have repeatedly announced increased funding to education, increased safety measures for schools. Critics have crunched the numbers and generated wonderful reports explaining how this is not actually the case, how the “increased” funding is a decrease when you account for various technicalities like inflation, school board reserve funds, etc.—but the average Ontarian doesn’t pay attention to the technical details. They read headlines.

Nevertheless, how can you be so insulated that you have missed every scandal? Because that’s the thing about this government—it isn’t one or two provocative scandals like we had under McGuinty and Wynne—it has been literally scandal after scandal, followed by more scandal in case you were still hungry. I know that’s a lot to follow—I don’t remember half of it, but here is a list for you—and that our twenty-four-hour news cycle and our social media filter bubbles make it easier to ignore these things, but it is almost as if the Ford government has worked overtime to compensate for that and still deliver a Grade A scandal to your door every week. It’s about the only thing his government has been consistent on delivering with any timeliness.

Look, I even understand reluctance to put the Liberals back in power after their previous government’s missteps (they were no friends to teachers, that was for sure). I cannot defend the Liberals, nor can I convince you that the NDP have a realistic chance of forming the next government (though I would love for that to be the case), for I am not a politics wonk who lives and breathes the margins of error of polls. But if you have a pulse, I have to ask: how can you think that either of these parties could possibly be worse than the one that has currently been in power the past four years?

Which brings me back to my original question and my less-than-empathetic conclusion. Q: Where have you been the past four years? A: You have been right here, and after all this time, you have decided that just don’t care that much about other people. You have decided to support a candidate whose party has had four years to make this province better and has instead done everything in its power to instead enrich its friends at the expense of making our province worse.

Because ultimately, this all comes back to community care. We used to take care of each other (again, with the caveat: I recognize racism and colonialism means not everyone receives that care equitably—we have a long way to go). I can live with a high quality of life today because, in 2019, I lived in a society that cared enough about its members to fund a healthcare system that could treat my broken elbow swiftly and effectively. Now, in 2022, I’m not so sure that’s the case.

I cannot countenance a worldview that believes in every person for themselves. That is unsustainable. We are all connected, all dependent on one another; true independence is not only impossible but undesirable. If we live long enough, disability will come for us all, and the only solution to that is to restructure our society in such a way that removes the barriers disabled people face, both in terms of care and in terms of full participation. Community care is self-interest.

Anyway, it’s, like, the first sunny and truly warm Saturday of spring here in Thunder Bay, and I suppose I should get outside for a walk and try not to spiral as I consider how truly fucked up our politics are. (Trust me—if Ford doesn’t win, I will be right back here next year pinioning the new government for not doing enough on some front!) But this is kind of my point. I can’t reach the political class. All of our leaders, from every party, are out of touch and out of reach—but I can reach you, the electors. And all of you can reach each other. We can talk with one another, share our stories, and take action. That is how we can create change. Will it be enough? Hell, I don’t know. Probably not. But I have to believe. I have to believe stories matter. 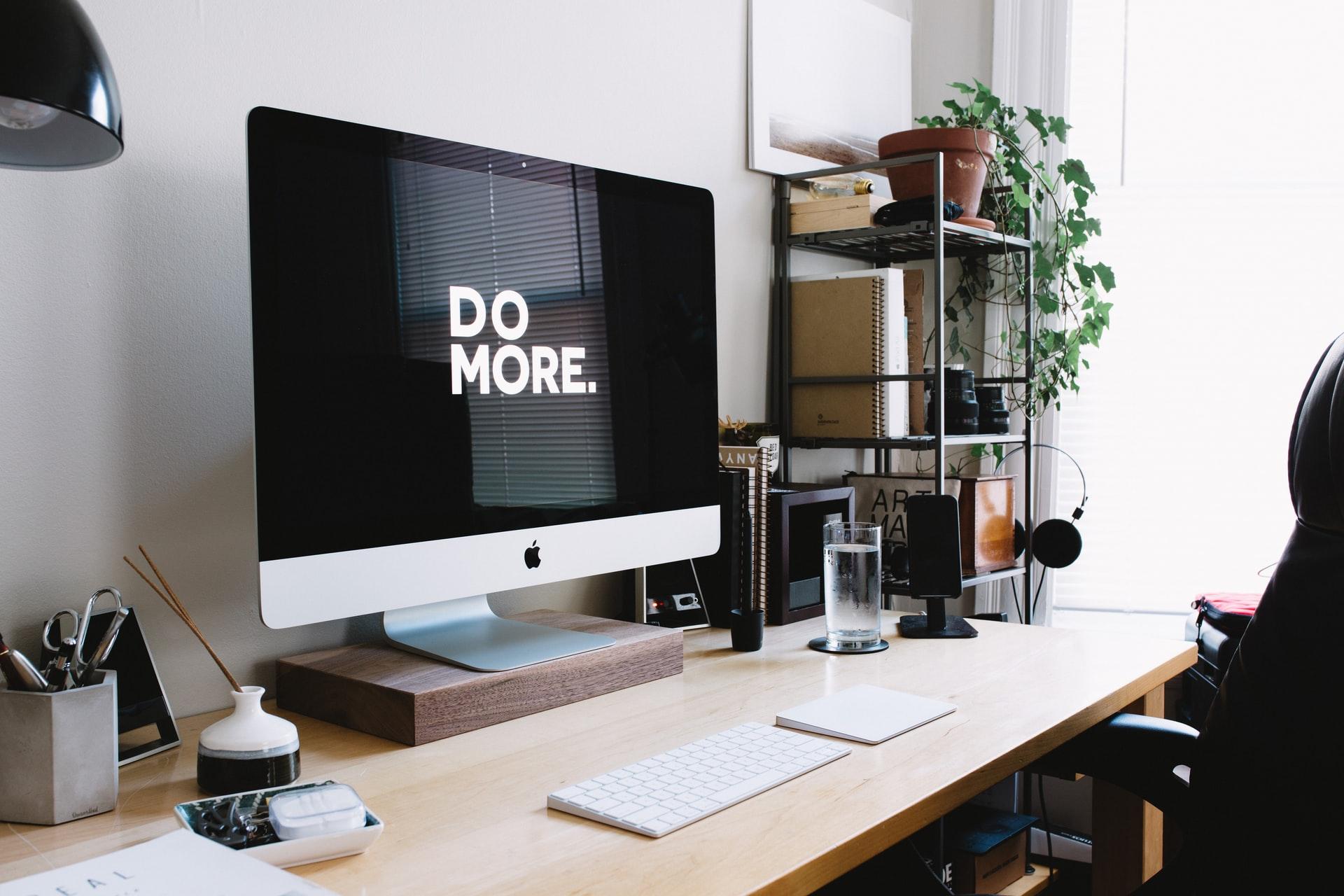 I can’t speak for the other teachers in your life, but I am not OK. You know why. But here is the whole story—for posterity? 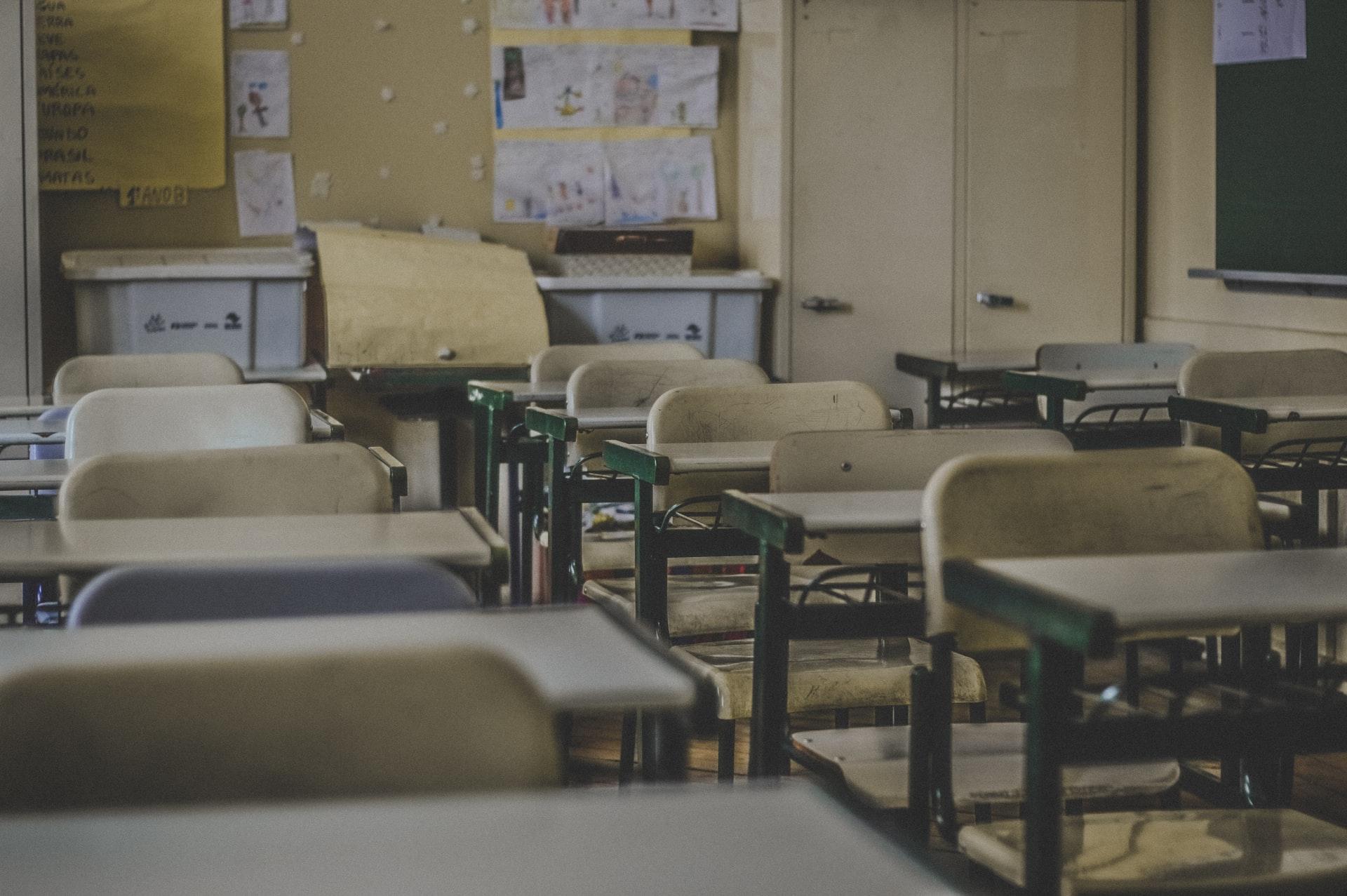 Why don’t you just teach in high school instead?

Whether or not I personally choose to stay in adult education, we need to change the way we think about it.